1933 ...'Bon chance monsieur' says the butcher, hero hops back on his bike and joins a group of six riders pushing hard on a cobbled country road. A priest blesses them ...

Our guy back on bike alone goes through a tunnel, close up of face as he emerges suddenly he is swarmed by a group of 1960’s cyclists and he gives chase. 1960’s, A pack of bikers pass a old town hall  ...

Hero guy going down a hill fast, his head down, suddenly a swarm of modern 2011 bikers blow by him, he cant believe it, what happened where is he?

Its 2011, hero guy arrives in a pack of modern cyclist its super high tech gear with modern helmets, glasses. He looks totally out of context to this new modern world, bikers are jostling for the finish. He looks around at the modern racers, he feels like he has been riding for 80 years and has not stopped.

Hero guy sees the finish line, exhausted about to collapse and with ever bit of heart he has left he peddles each step is like he has a brick legs exhausted, he pushes nothing left, his bike ambers across the road his arm out to brace his fall, a modern Skoda enters frame, just in time his hand touches the roof, we see the Skoda, he pushes off the finish line and just before he crosses it. 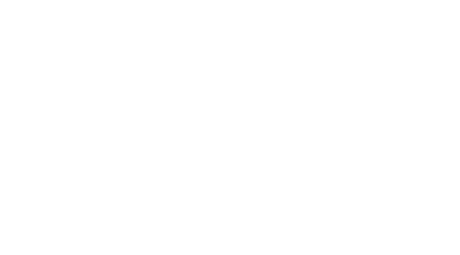