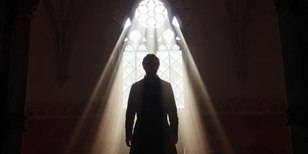 Film OPHELIA will be shown as World Premiere at the Sundance Film Festival. The Festival will take place from 18th to 28th January 2018 in Park City, Utah. 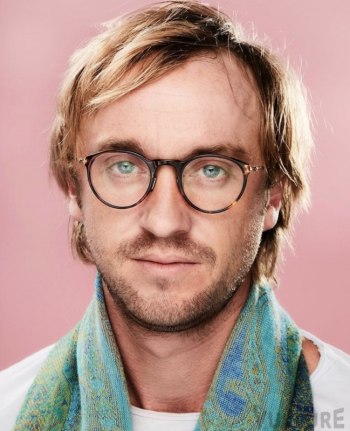