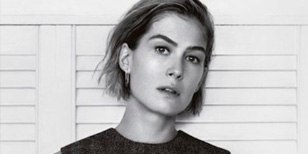 Oscar-nominated Persepolis director Marjane Satrapi directing RADIOACTIVE, a Working Title production based on the  graphic novel by Lauren Redniss, Radioactive: Marie & Pierre Curie: A Tale of Love and Fallout. Studio canal  is fully financing the picture, which is being adapted by Jack Thorne.
Tim Bevan, Eric Fellner and Paul Webster are producing.
This film is not just a biopic about this exceptional woman. It tells the story of radioactivity from its discovery until today, the humanist approach of the Curie
couple with their discovery, the cynicism of some about its use and the effect is has had on our world until today.