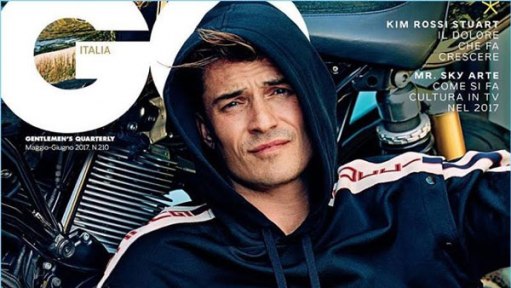 In his first major TV role, ORLANDO BLOOM has been tapped to topline AMAZON’s eight-episode straight-to-series fantasy drama Carnival Row. The Lord Of the Rings and Pirates of the Caribbean star also will serve as a producer of the series, from Rene Echevarria, Travis Beacham, Paul McGuigan and Legendary Television.

CARNIVAL ROW is described as a fantasy-noir set in a neo-Victorian city. Mythical creatures fleeing their war-torn homeland have gathered in the city, and tensions are simmering between citizens and the growing immigrant population.

The series follows the investigation of a string of unsolved murders that are eating away at whatever uneasy peace still exists. Bloom will play the man in the center of it, Rycroft Philostrate, a police inspector investigating the murder of a faerie showgirl on Carnival Row. Rycroft is not supposed to care about the death of another faerish refugee, but he does, and getting to the bottom of what happened to her will come at a big cost.

The fantasy genre is familiar territory for Bloom who starred in one of the biggest fantasy movie franchises of all time, The Lord Of the Rings, and reprised his Legolas role in the offshoot Hobbit movies. Bloom most recently starred in Pirates of the Caribbean: Dead Men Tell No Tales, reprising the role of Will Turner.