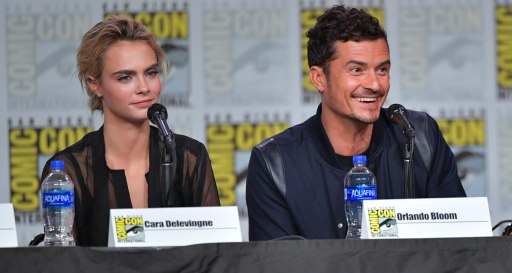 The co-stars stepped out for their panel on Friday afternoon (July 19) at the San Diego Convention Center in San Diego, Calif.
They were also joined by cast mates David Gyasi and Tamzin Merchant.
During the event, the group shared two trailers for the upcoming series, which share Philo and Vignette’s backstories.
The series follows follows the duo, a human detective and a faerie, in a Victorian fantasy world filled with mythological immigrant creatures… 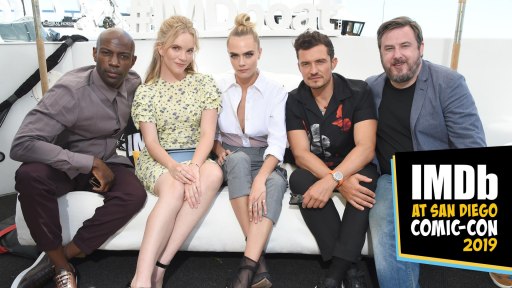