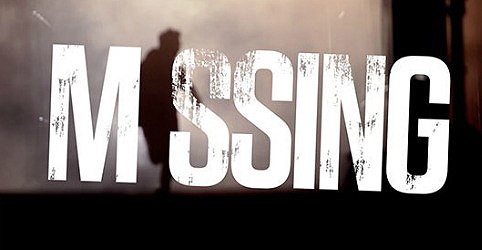 ABC and Stillking's 10 episode action drama Missing starring Ashley Judd had its much anticipated premiere in the U.S. and around the world on March 18th after 19 weeks of production and a four month post in Prague and Vancouver.  Reviews have been strong and audiences attracted to dazzling locations, high speed action sequences, and Ashley Judd's anguished portrayal as a former CIA agent searching for her kidnapped son across Europe.