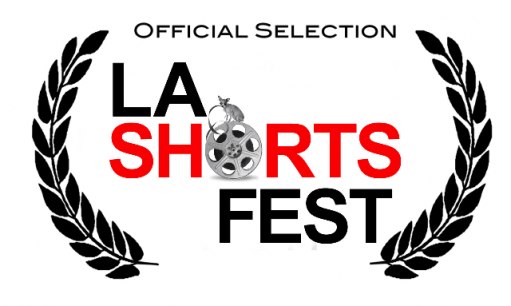 Little Secret (Czech Republic), directed by Martin Krejci took home LA Shorts Fest’s Best Foreign Film Award. Inspired by a true story that became a national scandal the Czech Republic in April 2012, Little Secret tells the story of a teenage boy who tries to cover up a life-threatening mistake, but when the consequences begin to snowball, he realizes that every minute becomes harder and harder to take back the lie. We're proud to be part of Martin's project.
BIG CONGRATS TO MARTIN!!!