"In Treatment" It's WRAP!!! Thank you All 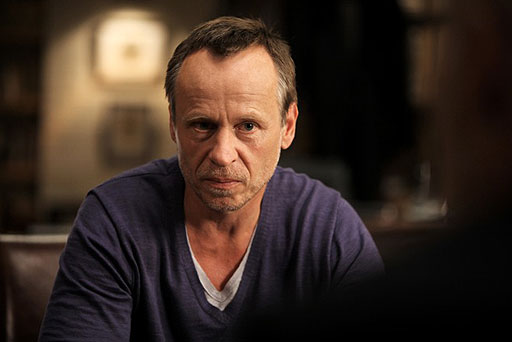 On Saturday, August 25th 2012 ...It's WRAP of the second season "Terapie" ( In Treatment), a drama series produced by HBO Czech Republic and Stillking Films.
The filming of new stories started on May 14th and took a total of 76 shooting days.
An emotional and provocative series, 'In Treatment' brings dynamic focus to a staple of modern society - the psychotherapy session. Adapted from a popular Israeli series, the show follows psychoanalyst Marek Pošta (played by Karel Roden) through his week, capturing sessions with his patients.

"In Treatment has seen extraordinary criticial and commercial success for HBO. It is natural that we want to continue this success, and we believe that the second season will be for the audience just as interesting "says Ondřej Zach, CEO of HBO Czech Republic.