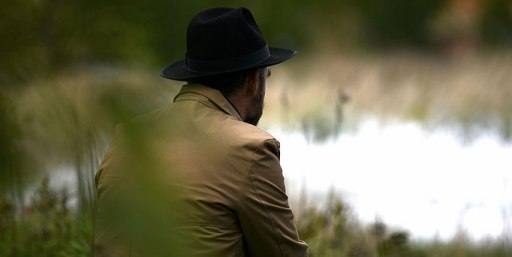 MJZ and Park Pictures each had two directors scoring nominations for the DGA Award for Outstanding Directorial Achievement in Commercials for 2016.

Lance Acord is  no stranger to the DGA nominees’ circle. This is his fourth career nomination, the first three coming in 2003, 2011 and 2012. This time around, Acord is nominated on the strength of two spots: “Frankie’s Holiday” for Apple via TBWA\Media Arts Lab; and Kohl’s “Movie Night” out of Anomaly.
The winner will be announced at the 69th Annual DGA Awards on Saturday, February 4, at the Beverly Hilton Hotel in Beverly Hills.