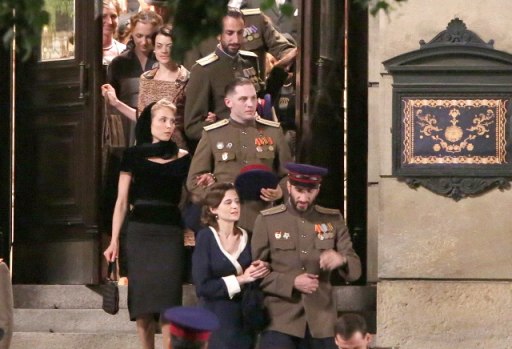 Produced by Ridley Scott, Michael Schaeffer and Greg Shapiro,  the film is an adaptation of Tom Rob Smith’s novel of the same name, based on the true story of a serial killer in the former Soviet Union. Matthew Stillman and David Minkowski co-produced.

Hardy took on the role of a state security agent investigating a series of gruesome child murders.The various locations used in the nation’s capital, such as the National Theatre, National Museum, Rudolfinum, Ministry of Transport and the city's underground metro tunnels, stand in for Moscow, Russia. If not on location, the production shot at Barrandov Studios in Prague.

The production was directed by Daniel Espinosa (Safe House) who worked with DOP Oliver Wood, (The Bourne trilogy, Die Hard 2).

The film is produced by Summit Entertainment and Scott Free Productions, with Prague-based Stillking Films as co-producer. 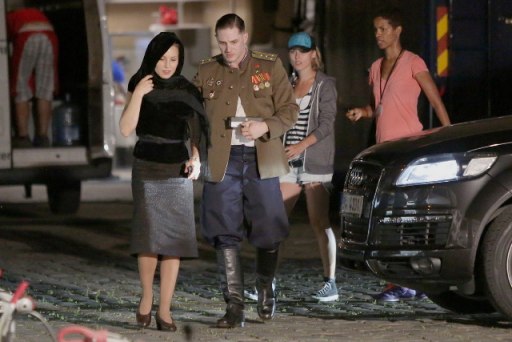 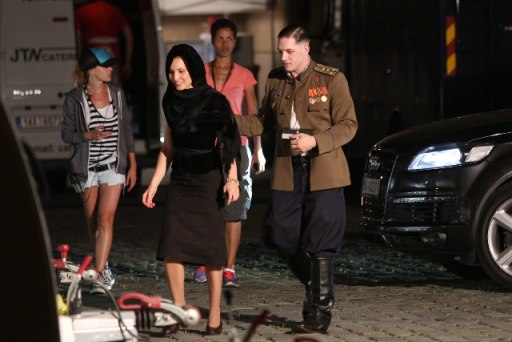