Child 44..in production with Scott Free 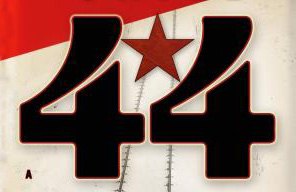 The feature film Child 44 has commenced prep in Prague.  Based on the novel by Tom Rob Smith, Child 44 is a thriller set in 1953 Russia. When MGB Agent Leo Demidov is forced to investigate his wife on suspicion of treason, he uncovers the hypocrisies of his Stalinist government and sets out to solve a string of serial murders being covered up by the State.  The film stars Tom Hardy, Noomi Rapace, and Gary Oldman.  Child 44 is a co production between Scott Free and Stillking Films for Summit Entertainment, and is produced by Ridley Scott, Michael Schaefer, Greg Shapiro, and by Matthew Stillman and David Minkowski for Stillking. 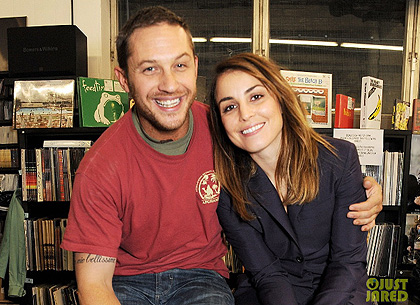