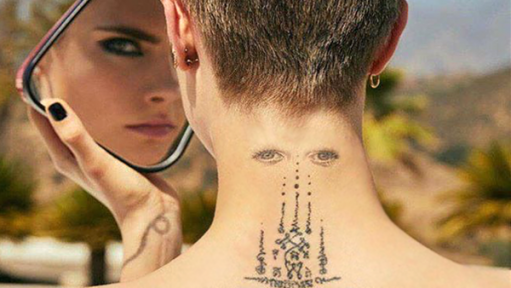 The supermodel-turned-actress Cara Delevingne is teaming up with Orlando Bloom to star as a fairy in a fantasy drama series.

CARNIVAL ROW will feature mythical creatures who have fled their war-torn homeland and gathered in the city as tensions are simmering between citizens and the growing immigrant population. At the center of the drama is the investigation into a string of unsolved murders, which are eating away at whatever uneasy peace still exists. DELEVINGNE will play Vignette Stonemoss, a faerish refugee who flees her war-torn homeland to come to the Burgue. There, she must contend not only with rampant human prejudice against her kind but with the secrets that have followed her to this new land.

The project is set to begin filming this fall for a 2019 release on the streamer.