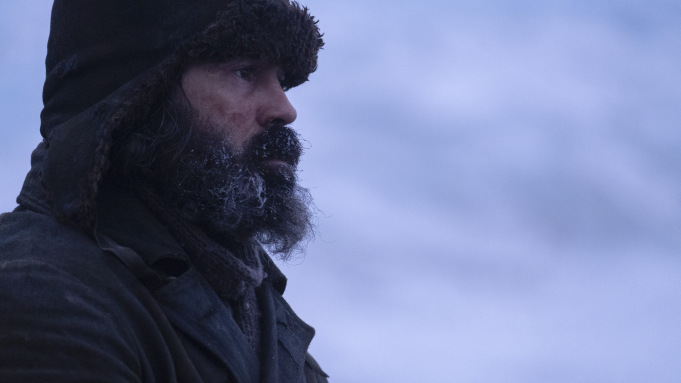 Colin Farrell and Jack O’Connell leads The North Water - the four-part miniseries which is written and directed by Andrew Haigh.
Farrell plays harpooner Henry Drax, who sets sail on a whaling expedition to the Arctic with Patrick Sumner (O’Connell), a disgraced ex-army surgeon who signs up as the ship’s doctor.
The North Water is a co-production with Rhombus Media, with Pioneer Stillking providing production services in Hungary, where filming is taking place. BBC Studios is selling the show internationally.