Ophelia in theaters on June 28 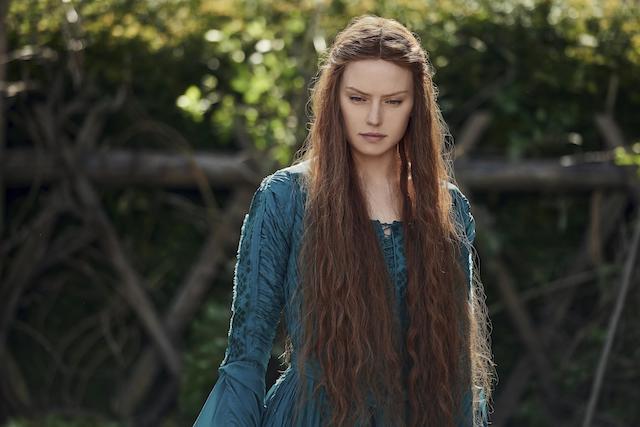 Almost all of us have seen Ophelia in Hamlet on at least one occasion. But what if we watched Hamlet in Ophelia instead? That’s the setup for this drama by director Claire McCarthy and writer Semi Chellas, adapted from the YA novel of the same name by Lisa Klein. In this reframed Shakespearean tale, Daisy Ridley stars as the titular character, who works in the service of Hamlet’s mother, Queen Gertrude (Naomi Watts). Then it’s largely the story you know: Hamlet (George MacKay) and Ophelia fall in love. His father the King dies, and his devious uncle Claudius (Clive Owen) usurps the throne from him. And then it’s intrigue! Stone corridors! Power grabs! The key thing to note here is the array of wigs on display, from Ridley’s long red tresses to Owen’s slightly flat-ironed mom do, and, incredibly, the wild blonde arrangement Watts wears in what is presumably her second role, the witch Mechtild. Ophelia arrives in theaters on June 28.