Fresh off her Golden Globe and SAG nominations for The Crown, actress Gillian Anderson is next to star in Lionsgate and director Marc Forster’s White Bird: A Wonder Story, which begin production in the Czech Republic.
The film charts the story of a young Jewish girl hidden away by a boy and his family in Nazi-occupied France during World War II. Anderson will play Vivienne, the woman who along with her family must make unimaginable choices. 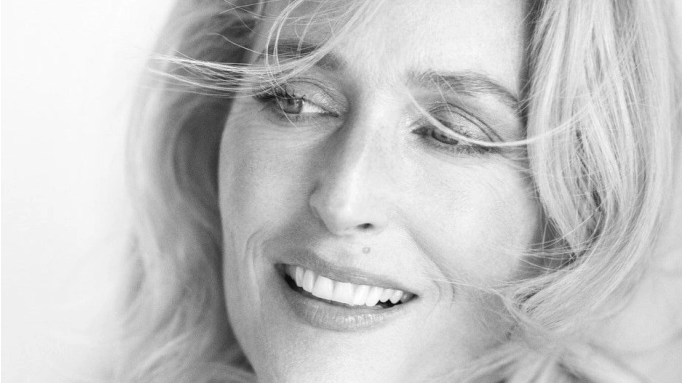